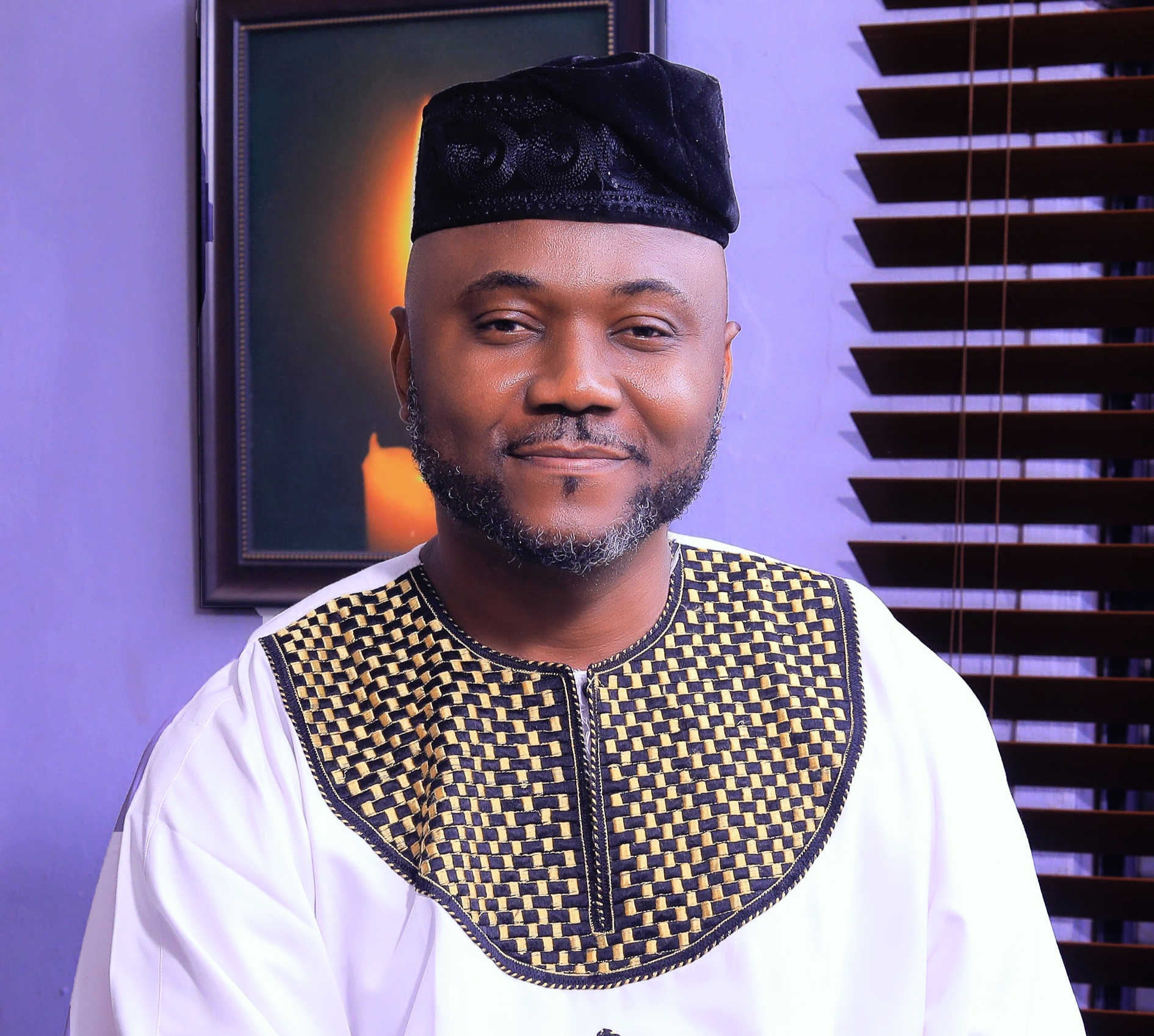 Acquired Bachelors Degree in Economics and other international qualifications in Media and Television. He is the founder and CEO of Magnus Film Academy a subsidiary of Magnus Media Nigeria.

Having been in Nigeria Film Industry (Nollywood) since 2001, he was elected in 2004 as the Chairman Association of Movie Practitioners (AMP) Nnewi Chapter.

As a creative director and media guru, he has a unique style and mastery of aesthetics in digital media and entertainment.

With proven leadership, mentorship prowess, and consistency in transforming Magnus Film Academy, the academy has bagged different awards in the Media and Film business like South East Best Film Academy, the Wealbling City award to mention a few.

He is detailed and has an unquenchable passion for his craft and empowering others.

Infuse your life with action. Don't wait for it to happen. Make it happen. Make your own future. Make your own hope. Make your own love. And whatever your beliefs, honor your creator, not by passively waiting for grace to come down from upon high, but by doing what you can to make grace happen... yourself, right now, right down here on Earth.