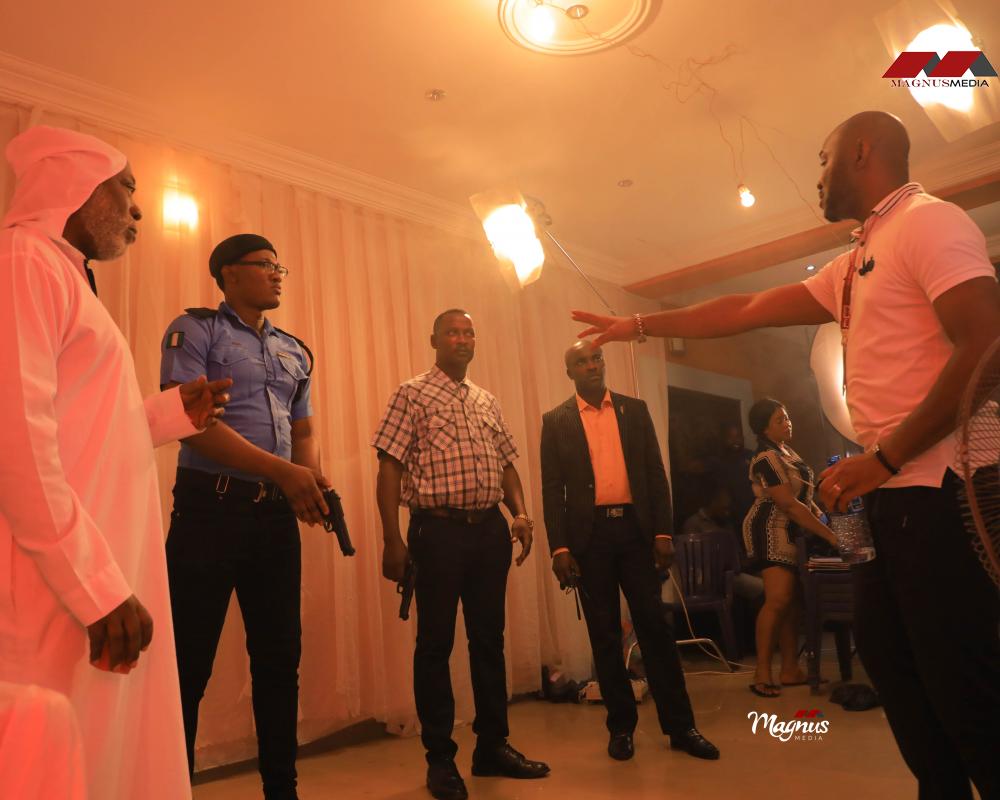 The term Blocking, in theatre/film, blocking according to Wikipedia is the precise staging of actors to facilitate the performance of a play, ballet, film or opera.

At Magnus Film Academy, you will be exposed to understanding shot composition, and how to create shot list that guides the director to creative blocking onset. 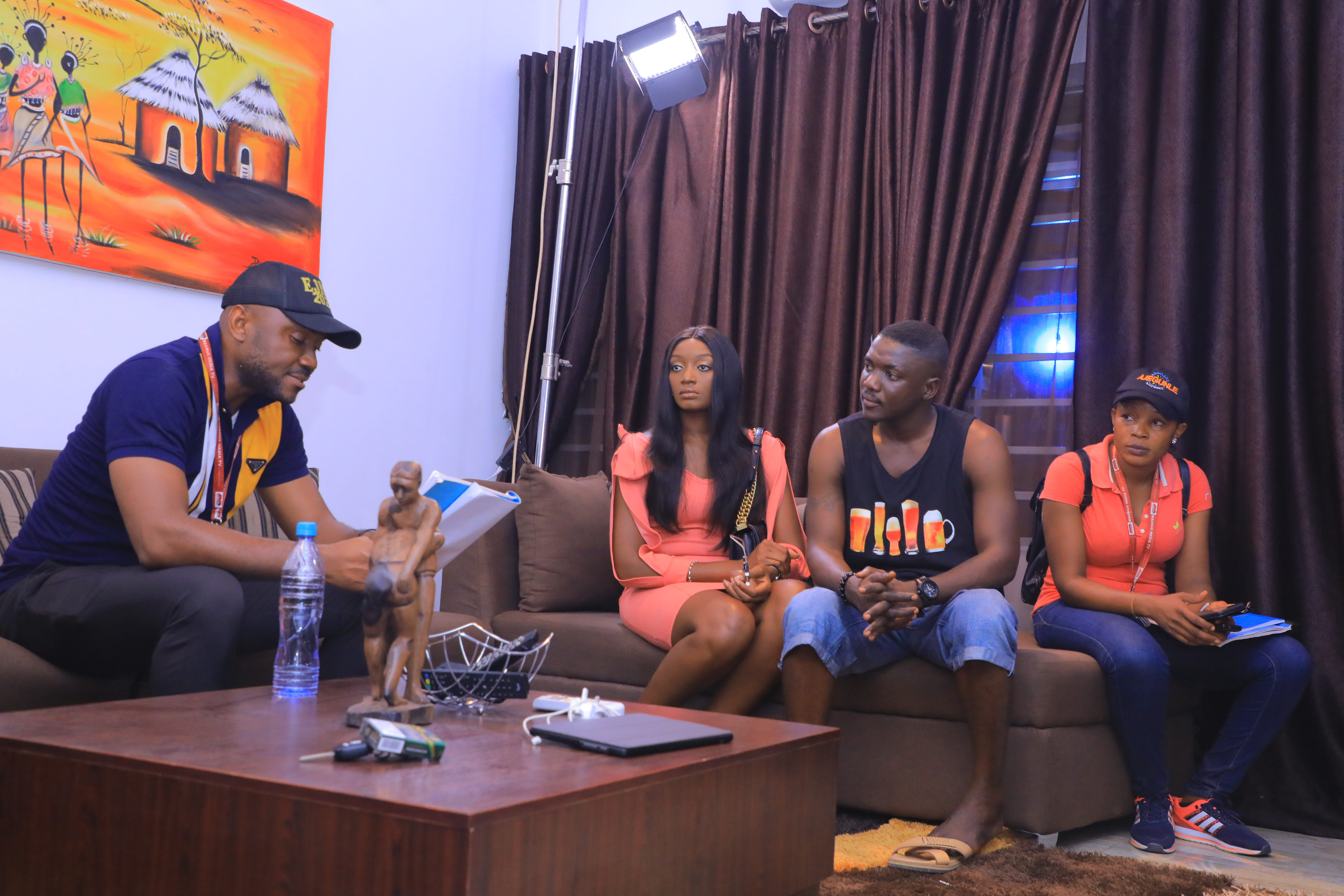 The word "blocking" and "block" was applied to stage and theatre from as early as 1961.

The term derives from the practice of 19th-century theatre directors such as Sir W. S. Gilbert who worked out the staging of a scene on a miniature stage using a block to represent each of the actors.

In contemporary theater, the director usually determines blocking during dry-run / rehearsal, telling actors where they should move for the proper dramatic effect, ensure sight lines for the audience and work with the lighting design of the scene.

Each scene in a play is usually "blocked" as a unit, after which the director will move on to the next scene.

The positioning of actors on stage in one scene will usually affect the possibilities for subsequent positioning unless the stage is cleared between scenes.

During the blocking rehearsal, the assistant director, stage manager or director take notes about where actors are positioned and their movements on stage.

In film, the term is sometimes used to speak of the arrangement of actors in the frame. In this context, there is also a need to consider the movement of the camera as part of the blocking process.

Without the proper lighting setup, it can be next to impossible to convey all the mood and emotion in your film. Brightness, shadow, and color are all vital elements in the way a scene comes across to the audience, they offer a way to control the viewer's emotions, as well as directing them in the story.

Tems becomes first Nigerian artiste to debut at No. 1 on Billboard Hot 100