SOUR LOVE The Movie Premieres 7th August 2022. GET A REMINDER

Acting & Film Making
/   / 6 August 2022 / Comments
Subscribe freely to get Notifications of our auditions and our movie release dates. "Sour Love" is an emotional and intriguing love story of  Nonso and Chika that got shattered by envy and anger. Watch out to see how it all happened and learn from it. 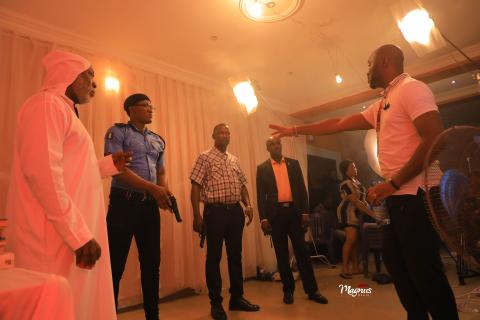 Acting & Film Making
/   / 10 May 2022 / Comments
Blocking by the director is one of the most important aspects of directing a scene. It determines how you want your audience to engage with it and where they should be looking at any given time as well as figuring out sightlines for actors in and out of frame. 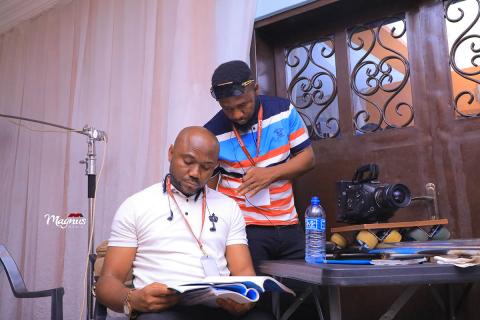 Why Do I Need To Learn Professional Screenwriting?

Acting & Film Making
/   / 23 April 2021 / Comments
Have you ever wondered how those beautiful and interesting movies you enjoyed were created? Well, they were written by creative and brilliant individuals known as screenwriters. They are the ones that create that wonderful storyline that become global hits. The role of a screenwriter cannot be overemphasized. 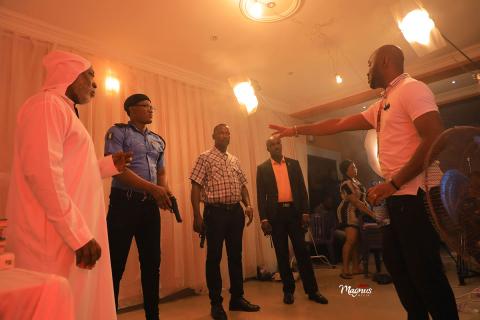 5 Signs of a Good Film Director

Acting & Film Making
/   / 23 April 2021 / Comments
A director plays a huge role in the production of audio-visual contents for its consumers. In reality, a director is one who transforms a script into a movie or a broadcast programme. He/she determines the creative vision of a feature film, television show, play, short film, music video or other type of audio-visual production. 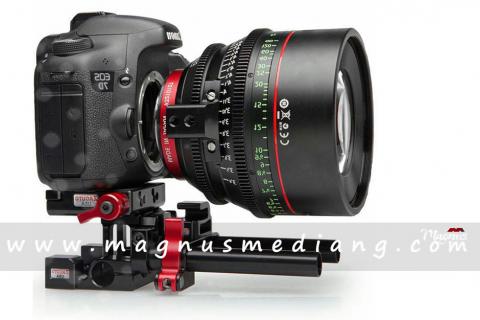 Acting & Film Making
/   / 6 September 2019 / Comments
Cameras on the market today come in many different shapes and forms. Digital cameras, point-and-shoot, and single-lens reflex are just a few of the types available. While the parts of a camera will vary from model to model, basic parts are found on virtually every camera. An understanding of these basics will help you to know your way around most cameras you encounter.
Subscribe to Acting &amp; Film Making