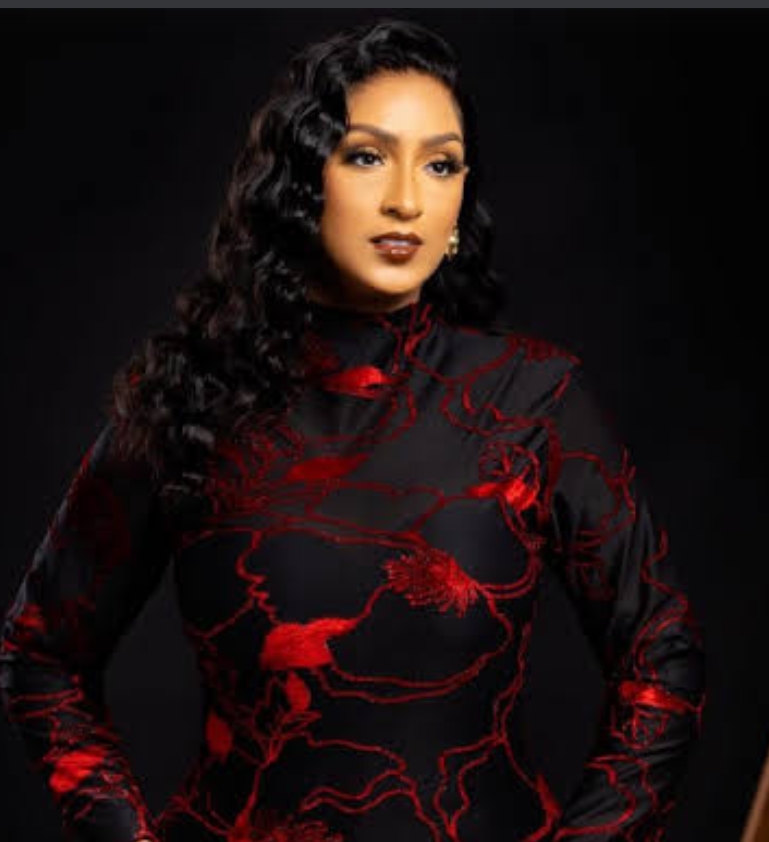 Ibrahim once revealed during an interview with Pulse that her rapist was also the one who disvirgined her.

Ghanaian actress Juliet Ibrahim has recounted how she was raped by one of her former ex-boyfriends.

The movie star made this known during a chat with Chude Jideonwo on his show #WithChude. 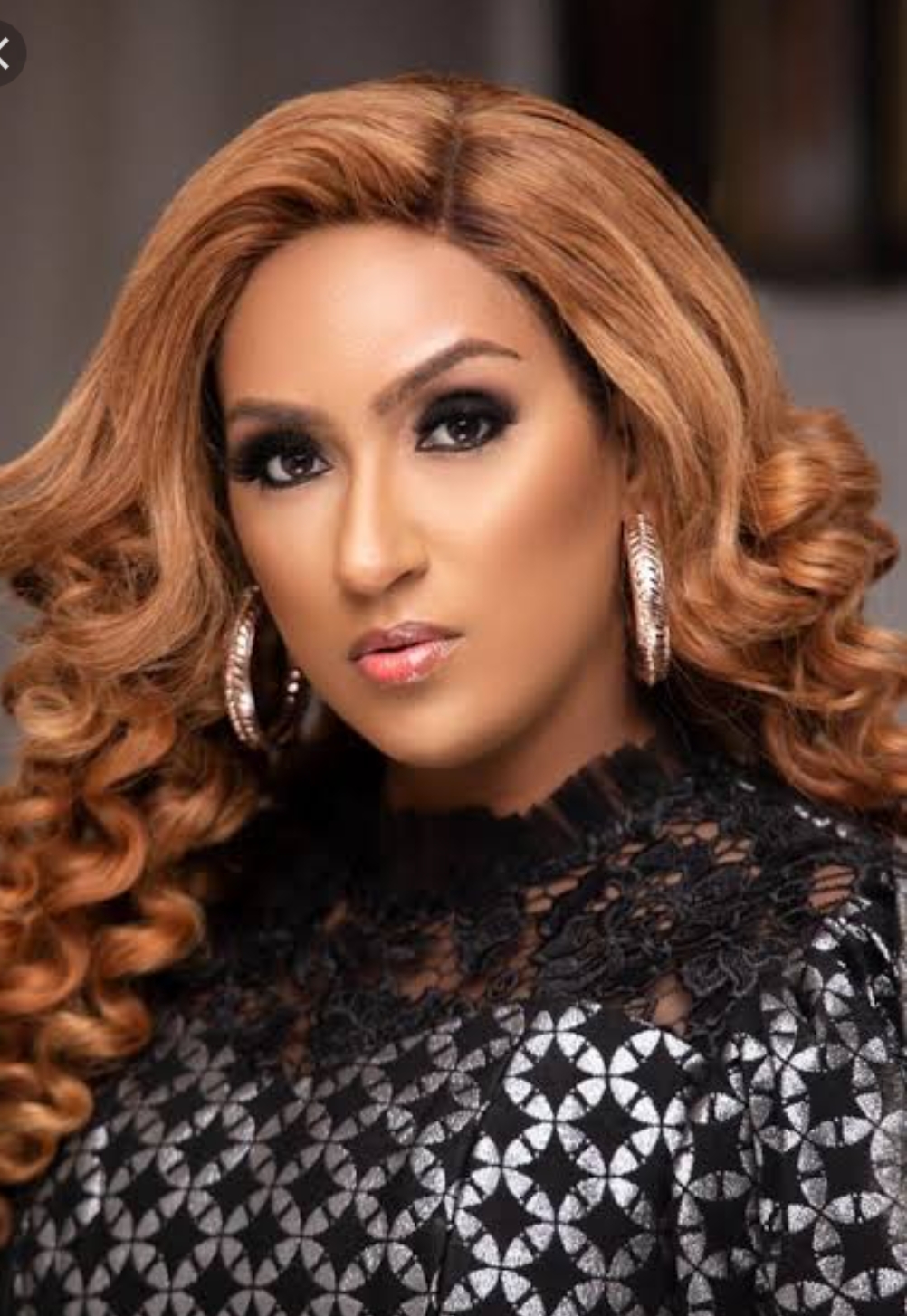 "I told him what he did was rape and he said but we were in a relationship. But was I ready, that was the question, did I say I was In the mood? I kept saying no, stop it, stop it, you pin me down and you’re doing whatever you wanted to do," she said.

"And you’re smiling saying don’t worry and you’re kissing whilst I’m crying, that means you’re a rapist and I had to leave that relationship."

The actress said she fought her way out of the abusive relationship.

"I fought my way out of that relationship because he even locked me up in his house for days until my sister Sonia came to find me," she said.

“But ladies you can report it now, go and report. If your husband is forcing you to do when you’re not in the mood it is rape and I tell these men that you cannot force a woman.”

This is not the first time the actress will be speaking about her former partner, Paul, who raped her during their relationship.

During an exclusive interview with Pulse in 2019, the actress revealed how he would lock her up in the house for days.