Nigerian Idol: Banty loses out as Progress, Zadok, battle for number one spot 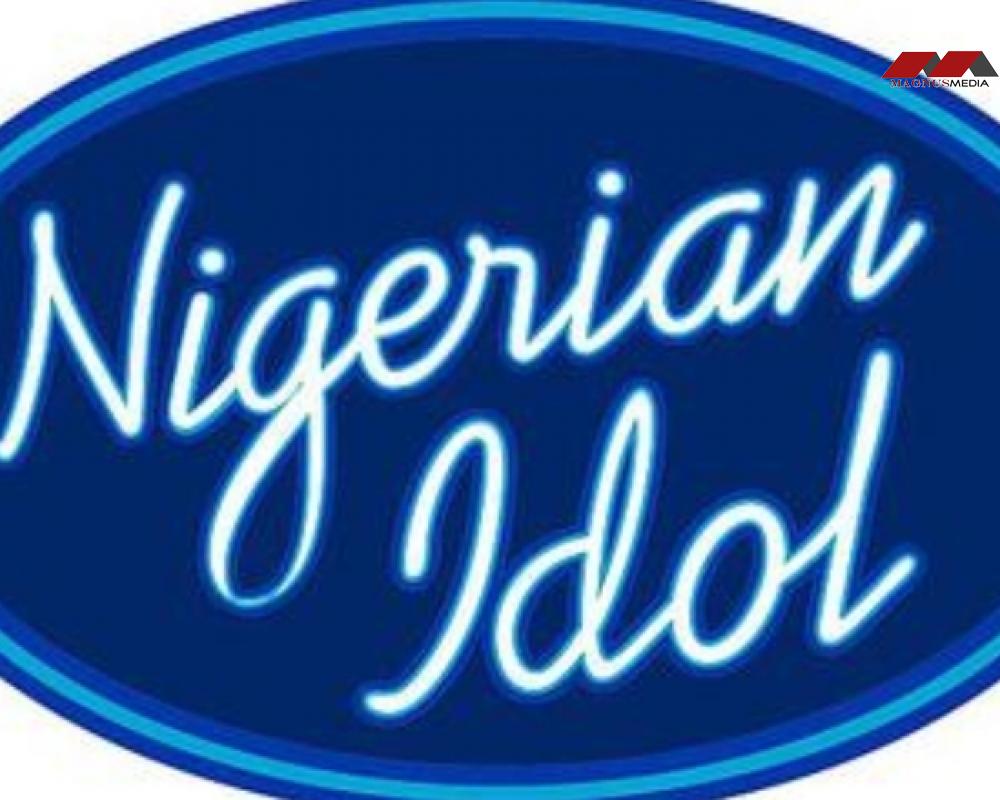 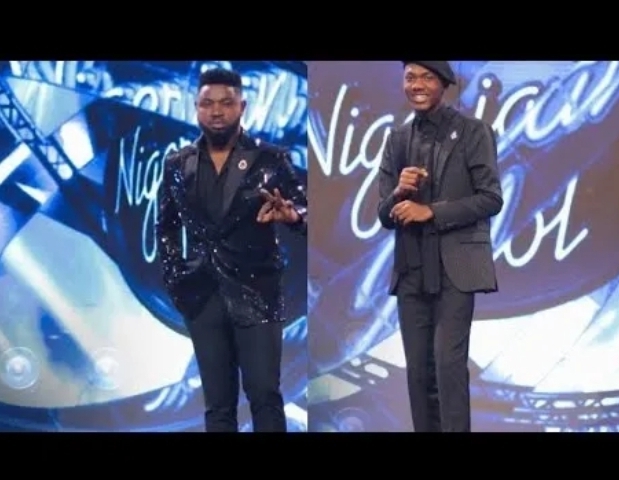 Delivering fantastic performances that thrilled the judges and audience, the duo came tops.

The night began with a performance from the top 12 contestants.

The top 12 contestants ended their performance with Wizkid’s 2014 hit song ‘Ojuelegba’, a song they also performed at the just concluded AMVCA event.

After the amazing performances from the top 12 contestants, the three finalists, Banty, Progress and Zadok, were called on the stage to know their fate.

The previous week was quite fun, as the host, Ik Osakioduwa, revealed that  34million votes were made in the last week, as fans voted earnestly to save their favourites.

The first contestant to make it to the finale was Zadok leaving Banty and Progress in tension.

After much anticipation, IK announced Progress as the second finalist on the show.

With Banty leaving the show, Zadok and Progress are left to battle for the show’s grand finale.

The show took the fans on a tour of Banty’s journey to the show from her auditions and all the songs she has performed on the show.

After the elimination, Banty performed her favourite song this season, ‘When I Was Your man’ by Bruno Mars.

The judges commended being the last woman on the show, with D’Banj promising to record a song with her.

Progress performed his favourite song, “Change Will Come”, on the first theme performance” by Sam Cooke, a soul song released in 1964.

For his first performance for the night, Zadok sang “When a man loves a woman” by Micheal Bolton, the song was released as far back as 1991.

The second theme performance was for the contestants to sing a song picked by one of the judges.

Progress appeared on stage for the second time in a Wizkid-inspired outfit as he performed “Joy”, a song that thrilled fans.

Zadok, dressed in a dazzling blue suit, performed the song, which caught the attention of the original singer, Micheal Bolton, on Twitter.

On the last theme for the night, Progress, alongside 121 choristers, thrilled the fans with an out of the world performance of Uncle Suru by Jon Ogah.

With the same choristers, Zadok words the crowd with Timi Dakolo’s Wish Me Well performance.

Meanwhile, the organisers have revealed that N100 million prizes are up for grabs in the seventh season, which premiered on February 6.

According to the judges, as the musical contest ends, the winner will walk away with N100, 000, 000 worth of prizes, including a recording deal from a label, a brand-new Sports Utility Vehicle (SUV), cash prizes, and other fantastic gifts.