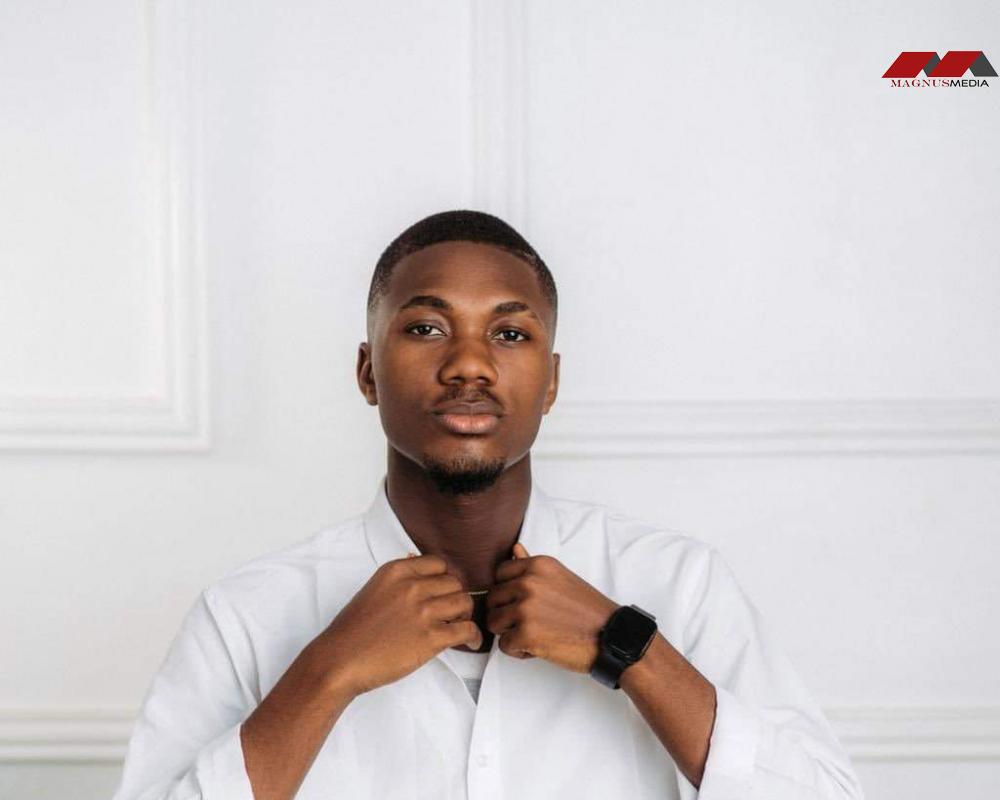 The finale saw Progress go head to head with Zadok both of whom emerged as the last two contestant out of the top 12 contestants that passionately competed for the crown of Nigerian Idol. The finale was broadcasted across multiple stations on African Magic has fans tuned in to see who will walk away with the grand prize.

After breathtaking performances from the top 2 contestants, the show host IK Osakioduwa announced Progress as the winner of the 7th season of Nigerian Idol. Progress's victory saw him take home a 30 million Naira cash prize, an SUV, and a deal for an EP with a top music producer in Nigeria. Other prizes include a music video, a weekend getaway courtesy of Travelbeta, a DSTV explorer with a full year premium subscription, a Bigi branded refrigerator, and a year supply of Bigi which tallies the total package to 100 million naira.

TRENDS
TO STAY CONNECTED AND PARTICIPATE, CLICK  BELOW TO JOIN OUR CIRCLE
Join our Circle