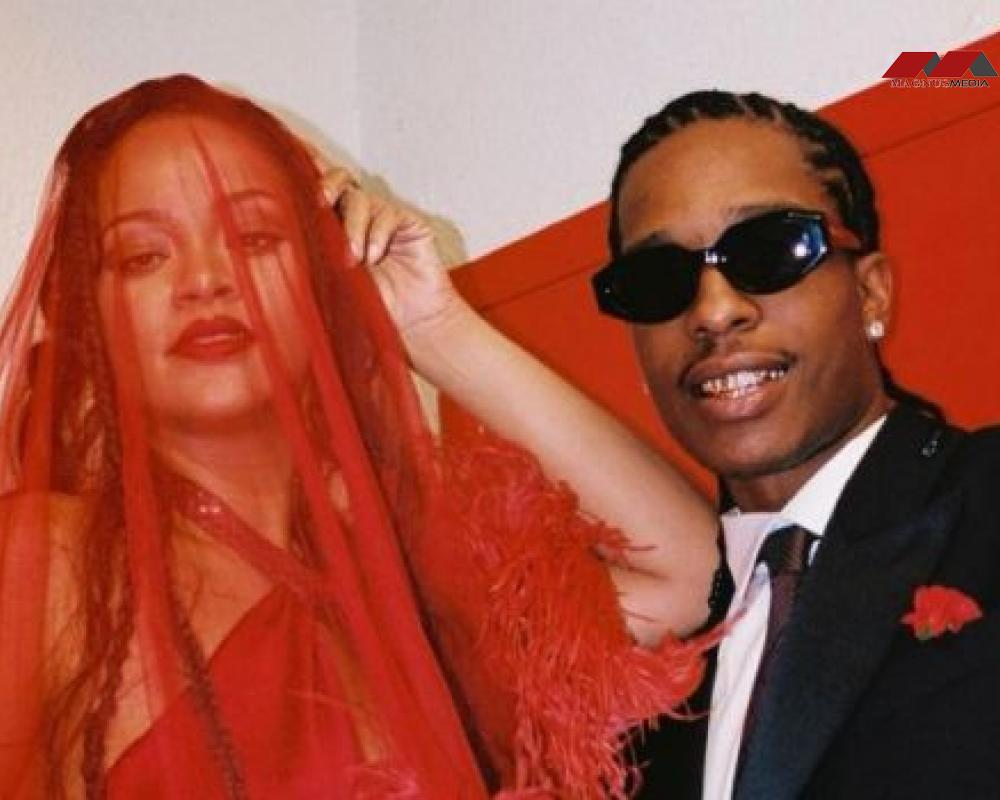 According to the American news platform, TMZ, the celebrity couple welcomed a baby boy on Friday, May 13th.

However, the couple are yet to disclose his name.

Recall that Rihanna officially announced she was pregnant in January which went viral on the internet.

Since her announcement, the business mogul had been seen attending shows, public functions barring her baby bump.

She was also honoured with a statue at the 2022 Met Gala fashion ceremony earlier in the month of May.